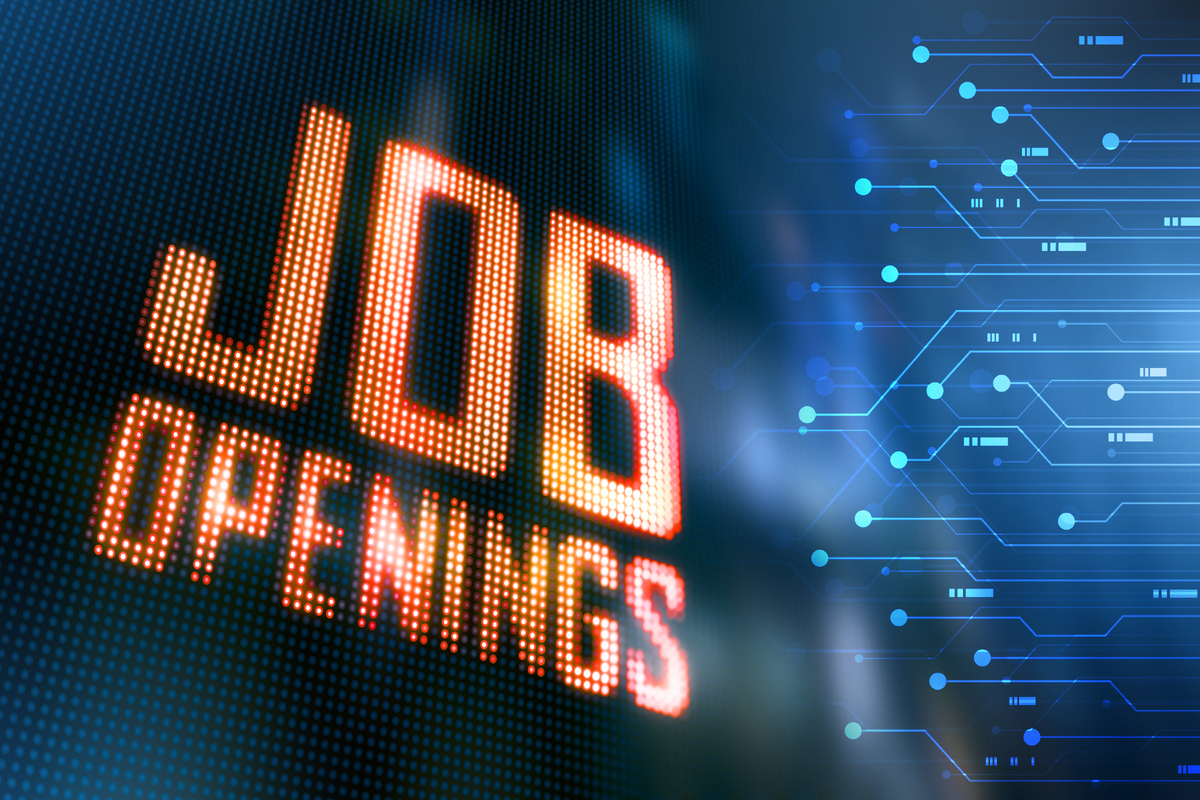 Galway-based medical implant manufacturer Aran Biomedical plans a new state-of-the-art-manufacturing facility as part of its expansion. The company has announced that it will be creating 150 new jobs “in response to growing business demand” over the next 3 years. The investment is supported by the Irish government, through Údarás na Gaeltachta.

Located in Spiddal since 2008, Aran Biomedical is based in the Irish-speaking Gaeltacht region, and specialises in the custom design, development, and manufacturing of medical implants. It revealed the new positions would be in engineering, production, quality and supply chain management.

Aran Biomedical also plans to treble its manufacturing capacity with the establishment of a new 70,000 sq. ft. facility in Galway. Since this development will be done on a phase-by-phase basis, the full completion is estimated to be by mid-2025.

“We are excited and proud to announce our plans to build a new state-of-the-art facility in An Spidéal and the creation of these new roles” CEO Peter Mulrooney said.

“The past 12 months have been significant for Aran, in that we have expanded our customer base and the number of staff on site to over 120, coupled with the official opening of our dedicated braiding centre in December. We have continued to expand our customer base, and the new jobs and facility will allow us to meet our customers’ ever-expanding supply needs in the biomedical textiles field,” he stated.

The Minister for Tourism, Culture, Arts, Gaeltacht, Sport and Media, Catherine Martin welcomed the announcement. He said, “I am delighted that Aran Biomedical has announced plans to create 150 jobs in An Spidéal, Co. Galway over the next 3 years.  I would like to congratulate Peter Mulrooney and the entire staff there on the news which will see the company continue to prosper whilst providing valuable sustainable employment in the Galway Gaeltacht. If any evidence were required for the case to support our rural areas and the innovation and success of Aran Biomedical and Údarás na Gaeltachta are the proof of what can be achieved.”

Formerly Proxy Biomedical, Aran Biomedical was founded in An Spideal in 2008 with support from Údarás na Gaeltachta, the State agency responsible for the social, economic, and cultural development of the Gaeltacht region. The strong expansion comes in response to the increased demand for the Irish medtech company’s services, including the custom design, development, and manufacturing of medical implants.

Government Chief Whip and Minister of State for Sport and the Gaeltacht, Jack Chambers, T.D., said, “This is a significant announcement not only for the Conamara Gaeltacht area but nationally also and one which I hope will bring further growth and high-quality employment to the area.  The Gaeltacht is a well-suited home to a substantial number of medical devices companies and we hope that the news of Aran Biomedical’s expansion and opportunities for job creation will be replicated further.