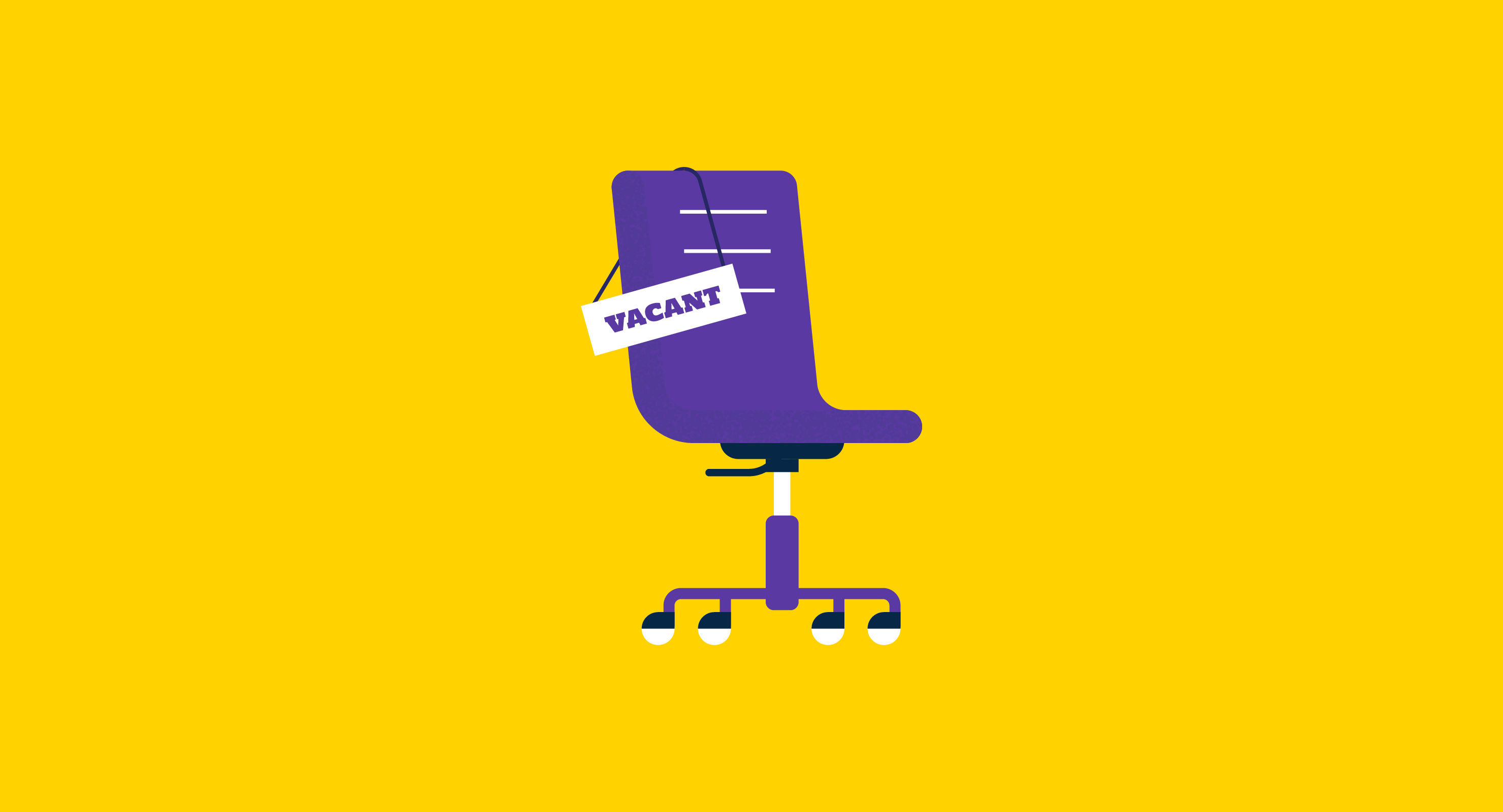 Travel technology company TripActions recently announced its expansion plans in Europe with the opening of a new office in Dublin. Initially, 25 employees will be hired for the new office that will serve international clients with support in multiple languages.

The new city centre location, that will be a dedicated sales office for the cloud-based travel platform, will help in supporting the international customers of the company, joining its other hubs in Amsterdam and London. This European expansion comes soon after a funding round for the US-headquartered company in January 2021, where it raised $155 million at a $5 billion valuation.

A leading cloud-based travel and expense platform, TripActions utilises real-time data to monitor the travel costs and patterns. Established in 2015 by Israeli entrepreneurs, CEO Ariel Cohen and CTO Ilan Twig, the company is headquartered in California.
Jeff Kennedy, TripActions’ Head of Recruiting in EMEA, said: “Dublin has been on our radar given the city’s fantastic tech scene and the fact that we have some big name customers in the region. I’m thrilled we will be able to take advantage of the vast talent pool, attracted to Dublin by top-tier brands, to continue to expand our world class team, with an initial recruitment target of 25 new employees in the first year.”

The investment is supported by the Irish government through IDA Ireland. Martin Shanahan, CEO of IDA Ireland, said the company is a welcome addition to the cluster of travel-tech companies servicing the European market from Ireland. He stated: “We have the skills and talent available to enable TripActions to grow and to embed their operations here and I look forward to their continued expansion and success over the coming years.”

Besides its new base in Ireland, TripActions also announced that it is setting up a new R&D hub in Tel Aviv. The company said the Dublin office will be opening in the first week of 2021. However, the company now intends to continue a hybrid-working model for the near future.