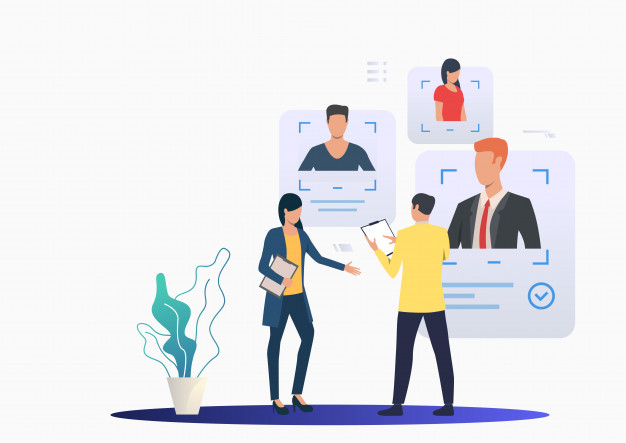 Recently, SL Controls announced its plans of creating 50 new jobs over the next 18 months as part of its continued expansion. The new positions will be highly skilled roles in engineering and bring the company’s total workforce to 140.

Headquartered in Sligo, SL Controls has expanded its workforce steadily over the last three years and has increased its overall headcount by 40. Some of the new roles the company will be looking to fill include – verification engineers, systems engineers, software system designers, and project managers.

Besides the new roles announced in Ireland, SL Controls plans to hire in the US too where the company continues to expand. Under the current expansion, SL Controls is planning to recruit 20 new staff in the US where it has an office in Florida. Also, the software firm is looking to add a new Cork presence to its numerous locations and a new Director of Corporate Services has already been recruited for development executives in the region.

SL Controls is going to offer all staff – both new and existing – the opportunity, if the COVID-19 restrictions allow, to work remotely or in the office, or a hybrid of both. A percentage of the new hires will be in location – independent remote roles and others will be offered the option of hybrid working where staff can combine working from an office with working from home.

The software company said that it exceeded its growth predictions last year, achieving a 33pc increase in turnover to €8.8m in 2020. Over the coming years, the company is forecasting double-digit turnovers. It is forecasting more than an 80pc increase in its turnover to €12m over the period 2019 to 2023. The firm’s growth has been funded from baking facilities and existing reserves together with the continued increase in turnover.

Founded in 2002, SL Controls is an international provider of equipment system integrated solutions to a range of world-leading brands across numerous industries including pharmaceuticals, medical technology, healthcare and technology.

SL Controls, an Enterprise Ireland client, has offices in Sligo, Florida, Dublin, Galway, and Limerick and has customers – mainly multinationals – in Ireland, throughout mainland Europe, and the US. Numerous factors are driving the growth including the firm’s expansion into the US market and rapid growth in key market sectors, particularly in the Life sciences and Technology sectors.

Leo Varadkar, TD, Tánaiste and Minister for Enterprise, Trade and Employment said, “This is a fantastic example of an Irish-owned and based company competing and winning business internationally in a very competitive market.  Over the next 18 months SL Controls will hire 50 highly qualified staff at locations throughout Ireland.  I’m particularly impressed by the company’s commitment to flexible working arrangements, which reflects the ambition contained in the Government’s recent Remote Working Strategy. Congratulations to the team involved and the very best of luck with this new ambitious phase of growth.”

CEO and Co-founder of SL Controls, Keith Moran, said, “The business has had an exceptional few years and continues to experience strong growth as a result of an increase in demand for our services and solutions with key partners both nationally and internationally.”

He further added, “Clients are seeking our input on their systems design requirements; software integration and validation needs as well as general consultancy services and ongoing systems support. There is a particular focus on assisting them in developing and later implementing their Industry 4.0 strategies.”