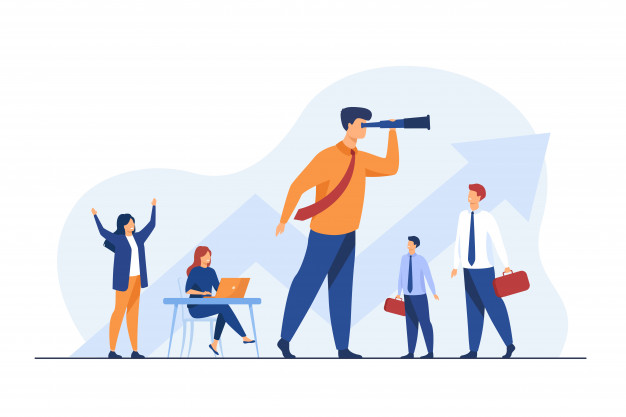 Microchip Technology Inc. recently announced its expansion in Ireland by investing $20 million (€16.4million) for the creation of a new development centre based in Cork.  The development will create about 60 new job roles over the next three years and approximately 200 new jobs within the next seven years.

The Arizona-headquartered tech company is increasing its presence in Ireland and the creation of this new centre will reinforce Microchip’s existing presence in Ireland.  Expected to open during the first financial quarter of the year, the centre will be located close to Cork City Centre and will also incorporate an engineering lab to support “state-of-the-art innovation” and extend the firm’s regional customer support.

Microchip Technology manufactures mixed-signal, microcontroller, analogue, and Flash-IP integrated circuits. The company creates secure, smart and connected embedded control systems for over 120,000 customers across the automotive, industrial, aerospace, consumer, communications, defence, and computing markets. It has fabrication facilities in Arizona and other locations in the US as well as the Philippines and Thailand.

This new development centre joins the network of similar development centres throughout Europe. It will be integrating with many of Microchip’s business units. To fill the job roles, Microchip will be seeking to hire engineers for hardware and software system design, integrated circuit design and testing, and applications development along with field and customer support.

President and CEO-Elect of Microchip, Ganesh Moorthy said, “Cork was chosen for the development centre as it is the second-largest city in Ireland, with a growing pool of talented engineers and the Centre will add to Microchip’s ability to deliver superior products and be able to provide timely response to our customers. Availability of analogue and mixed-signal talent is another key factor in selecting Cork.”

Minister for Enterprise Trade & Employment Leo Varadkar TD cited the “deep pool of talent in Cork and the South West” for companies like Microchip to grow and embed their operations in Ireland. Microchip Technology’s investment is supported by the Irish Government through IDA Ireland.

Toiseach Micheál Martin believes the announcement is a testament to the depth of research and engineering talent in the country. He said, “The partnerships established with leading Irish universities will also ensure strong opportunities for graduates in the growing digital economy.”

Microchip Technology expects that the close partnerships with Irish universities will help incorporate internships at the new centre. Also, it will become part of the company’s global New College Graduate programme and will be collaborating with Skillnet, the Irish Government Agency committed to enterprise-led workforce development.