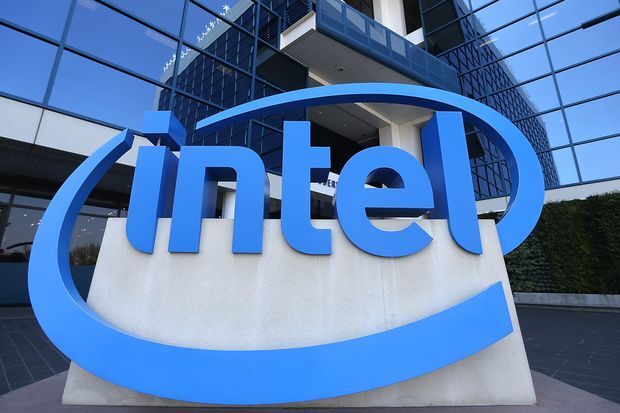 The US-headquartered technology giant, Intel Corporation, has announced the creation of 1600 jobs for high-tech roles at its Leixlip campus in Ireland, once it completes the construction of a new chip manufacturing factory at the site. Intel’s Irish expansion is a part of its ambitious plans of global growth to accelerate its chipmaking capabilities and reviving the company’s fortunes.

The tech giant also revealed that the company has invested an additional $7bn over the past three years in its manufacturing facilities in the Co Kildare campus, with more still to be spent on the new infrastructure. Due to be completed this year, this expansion will more than double the available manufacturing space of Intel Ireland.

Eamonn Sinnott, Intel Ireland’s general manager said, “This investment is designed to bring Intel’s latest generation 7nm process technology to the region and expand our manufacturing operations.” Revealing this ambitious plan, he added, “It will also drive economic growth in the region, creating 1,600 permanent high-tech jobs once complete and over 5,000 construction jobs.”

Intel currently employs more than 10,000 people throughout Europe, with almost half of these total employees based in Ireland. Approximately 4500 people work in the Leixlip facility and the rest are based in offices in Shannon and Cork.

Taoiseach Martin stated, “Intel’s journey in Ireland has been an extraordinary one and these plans for the next phase of its development will enhance its reputation as a global leader in semiconductor innovation and manufacturing.”

Mr. Martin added, “The Government’s mission in the coming months and years is to get people back to work and rebuild our economy, while at the same time ensuring Ireland remains well placed to thrive in the new green and digital economy of the future, with high-quality, sustainable jobs.”

Describing the expansion as massive, Tánaiste and Minister for Enterprise, Trade and Employment Leo Varadkar, said, “It’s another huge vote of confidence in Ireland’s future.” He noted “The company has demonstrated not just longevity and resilience in its 32 years in Ireland but an ambition to continuously innovate and develop. That growth has been of enormous benefit to the entire country.”

County Kildare Chamber Chief Executive Allan Shine has also welcomed the new job announcement of Intel. He stated, “As we are consumed with hourly updates in regards to Covid and also the concerns we face with Brexit ongoing, the Chamber welcomes the job announcement and look forward to the continuing success story of Intel in Kildare.”

By announcing ‘IDM 2.0’, Pat Gelsinger re-affirmed Intel’s plans to continue manufacturing the majority of its products internally. The chipmaker will also build on its existing relationships with the third-party foundries and establish a new standalone business unit, Intel Foundry Services, thus aiming to become a leading provider of foundry capacity both in the US and Europe.

Gelsinger said, “IDM 2.0 is an elegant strategy that only Intel can deliver – and it’s a winning formula. We will use it to design the best products and manufacture them in the best way possible for every category we compete in.”