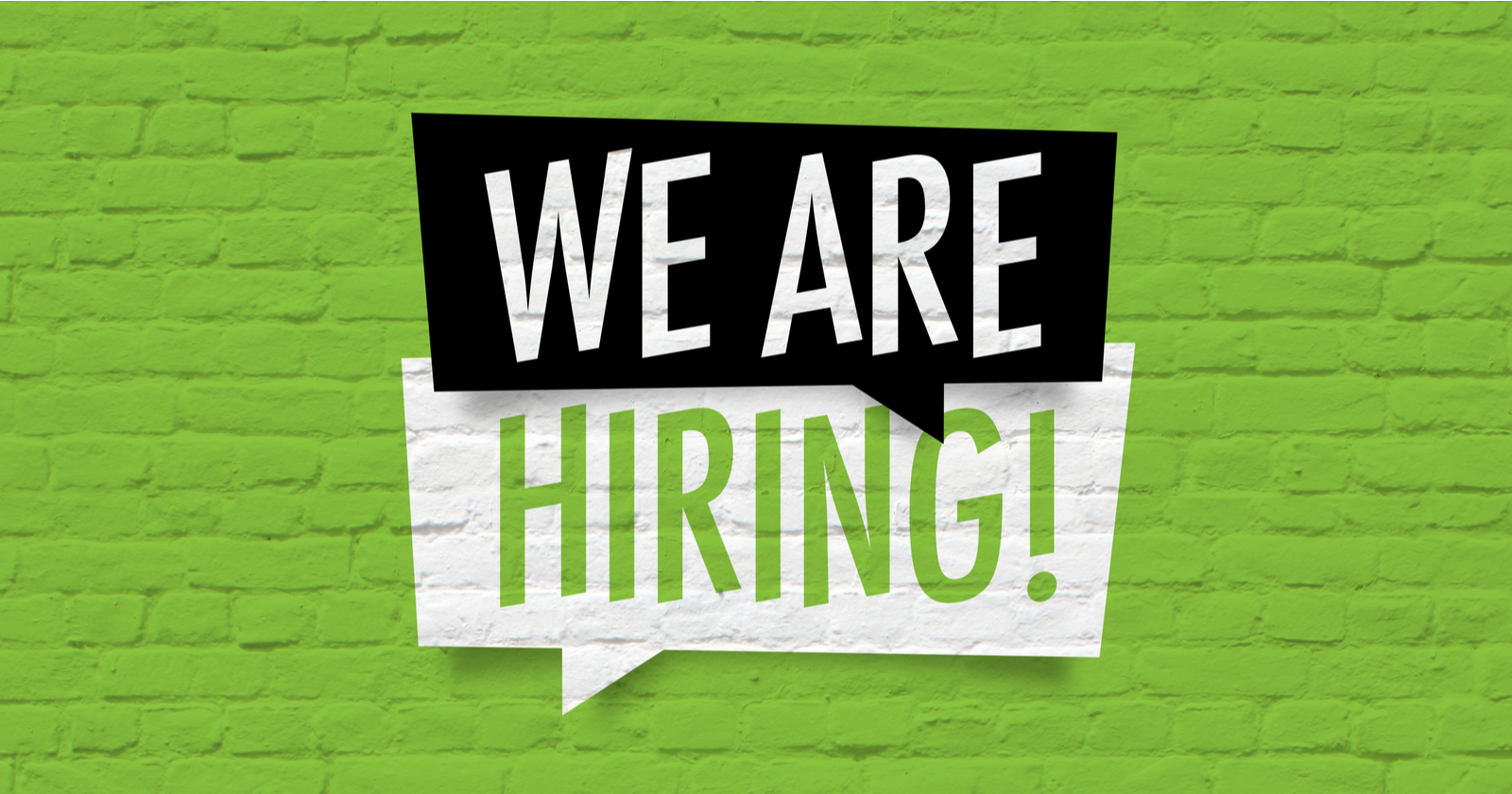 On March 31, 2021, Hewlett Packard Enterprise (HPE) announced its plans of creating 150 jobs in Ireland over the next two years. The US multinational company is seeking experienced technologists as HPE expands its Irish operation. The company has also named Galway as its European hub for cyber security operations and has said that it would establish a new Hybrid Cloud Practice to help the Irish customers accelerate their digital transformation.

Building on its long-term commitment to Ireland, this strategic investment of HPE will enable the company to expand its operations and employee base in the country. These new jobs will be in the fields of cyber security, R&D, software development, and cloud consulting. While these jobs will be based at its sites in Kildare and Gildare, the company said that the majority of the work could be carried out from anywhere in Ireland using HPE’s own technology and services, so applicants from anywhere in the country can apply.

Antonio Neri, CEO and President of Hewlett Packard Enterprise, said, “This year HPE will celebrate a fifty year legacy of operations in Ireland, so I am delighted to be building on our strong history of investing in Ireland with today’s announcement of new jobs and operations in the country.” He further added, “Ireland has an incredible technology-focused economy and a highly skilled workforce, and our investment in the country will further develop the country as a critical market for HPE’s global business, as well as benefitting our customers, partners, team members and the citizens of Ireland.”

Besides the job announcement, Hewlett Packard Enterprise revealed that its Galway’s base has been designated as the company’s European hub for cybersecurity operations. The new hybrid cloud practice will be established at its Leixlip base in Kildare to help Irish customers with their digital transformation goals, especially amid the shift to remote and hybrid working models.

Maeve Culloty, Managing Director of HPE Ireland, said, “With these strategic investments in Ireland we will enhance our ability to support HPE’s customers globally and in Ireland with the latest cybersecurity and cloud technologies bringing resilience and agility to their operations.”

Tánaiste and Minister for Enterprise, Trade and Employment Leo Varadkar TD stated: “I’m really pleased to see that Hewlett Packard Enterprise is expanding its operations in Ireland by creating 150 highly skilled jobs over the next two years. It’s also great news that the company has chosen Galway for its European hub for cyber security operations.”

He further said, “Hewlett Packard Enterprise has been long-established in Ireland and is a significant source of employment in both Galway and Kildare. This announcement demonstrates the company’s continued commitment to our country and shows that we have the right infrastructure and ecosystem to enable leading technology companies to grow and thrive. I wish the Hewlett Packard Enterprise team all the best with their expansion plans.”

As the Galway site has the largest concentration of cyber security professionals within HPE globally, it is a natural choice by means of the company’s European cybersecurity hub. This diligent team is set to expand with new roles for data scientists and incident response practitioners. Over its 50 years in operation in Ireland, HPE has been contributing to the local sci-tech community through cybersecurity training initiatives as well as investment in the Irish centre for high-end computing at NUI Galway.

Developing Ireland As The Global Centre Of Excellence

To support the continued growth of Ireland as a strategic market for Hewlett Packard Enterprise’s global business, HPE plans to increase its workforce in Ireland over the next two years with 150 new roles. HPE will recruit experienced talent with expertise in all areas of importance to customers like software development, cyber security, cloud computing, and global R&D.

Although these new jobs will be based at HPE’s sites in Kildare and Galway, thanks to their edge-to-office initiative, the majority of work can be carried out from flexible locations, therefore opening up the roles to applicants from anywhere in the country.

HPE has decided to locate global centres of excellence that are focused on software development and cyber security in Ireland. Over the past few years, HPE has been building its cyber security footprint in Galway and Ireland has been made the European hub for cyber security operations. The Galway site already has largest footprint of cyber security professionals within HPE globally and is all set to expand with new roles for data scientists and incident response practitioners.

HPE is supported by the Irish government through IDA Ireland.

CEO of IDA Ireland Martin Shanahan said, “The Addition of 150 highly skilled roles by HPE is testament to the company’s ongoing commitment to Ireland.”