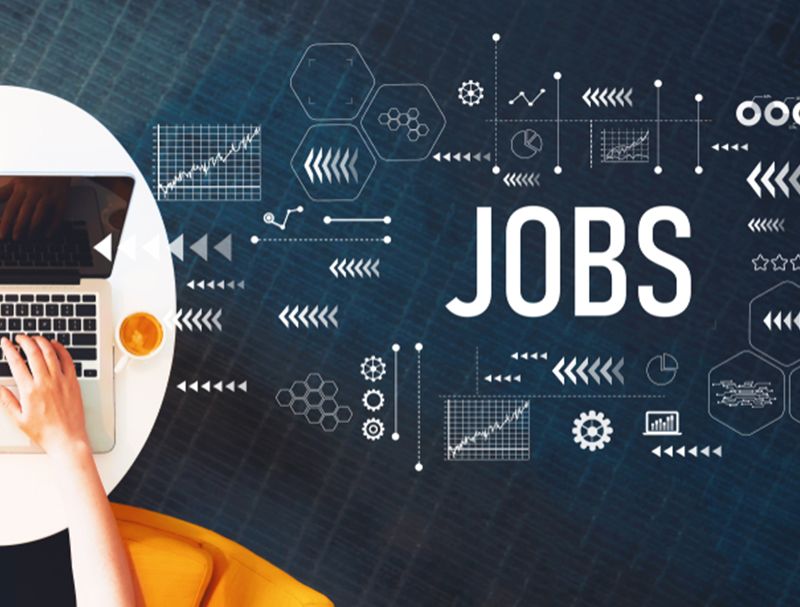 This week, Bank of Ireland announced its plans of recruiting across a range of tech disciplines across its Ireland and Britain operations over the next year. The high-tech role recruitment drive is part of the bank’s investment in its in-house digital engineering operations.

According to Ian McLaughlin, Chief Executive at Bank of Ireland UK, “Successful candidates will have the opportunity to play a strong role in Bank of Ireland’s ongoing digital transformation at a time when customer behaviours and preferences are evolving faster than ever.”

Mr McLaughlin said: “I am proud to say that at Bank of Ireland, 47% of all previously advertised IT roles have been filled by a female candidate. It is a good start but we’re very keen to not only maintain but improve upon that and would therefore strongly encourage women to look at the opportunities we have across the business and to consider a move to Bank of Ireland for the next step in their career.”

Chief Operating Officer at Bank of Ireland, Jackie Noakes, believes the pace of banking is changing rapidly. “We’ve reached a tipping point between traditional offline banking and 24/7 digital services. That makes roles like these critical to how we serve our customers, bring products and services to market, and develop our business into the future.”

The tech recruitment drive follows the bank’s announcement of its new ways of working. New recruits will have the option to work from home as well as office. They will also have access to multiple bank buildings that include a new network of remote working hubs that are being rolled out.

Earlier this month, Matt Elliot, Bank of Ireland’s Chief People Officer, said that rethinking the conventional office model has been a vital part of the company’s vision for the future. “Things won’t go back to how they were at the start of 2020,” he said. “Our network of remote working hubs will provide a real alternative to time and energy-sapping commutes. The central office still has an important but different role to play, with large office buildings being redesigned to facilitate meetings and collaboration.”

Seán Fleming TD, Minister of State for Financial Services, Credit Unions and Insurance said: “I welcome the announcement by Bank of Ireland of 130 new roles in digital technology. It is clear that there has been a move to digital technology in recent years in every sector and banking is no different. This recruitment campaign for highly specialised technology roles highlights the need for investment in digital technology. I am particularly delighted that these jobs will be geographically spread in line with the Ireland for Finance action plan 2021 which has regionalisation as one of its key priorities.”